Albert French and The MK Rose 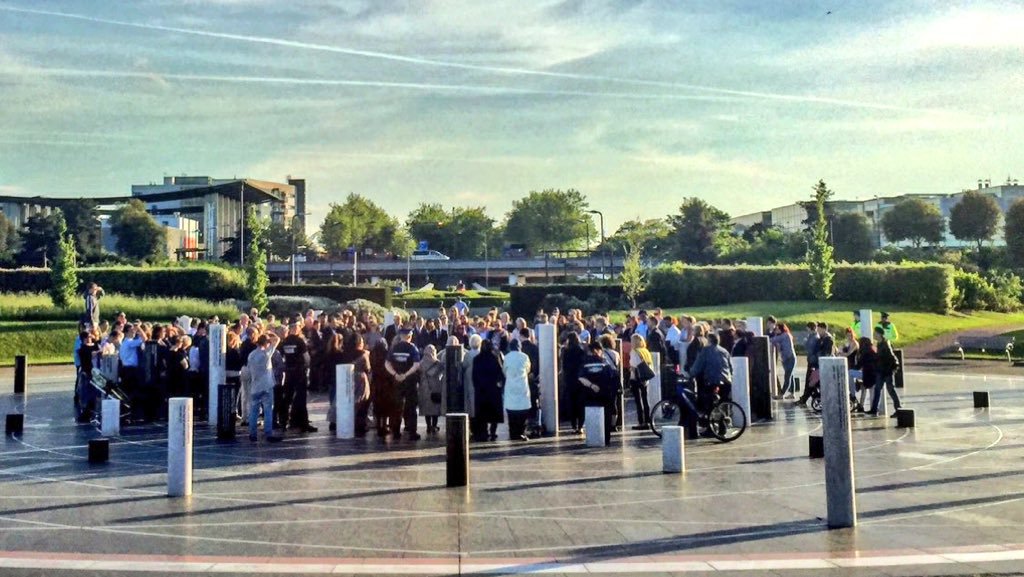 It is now nearly one hundred years since the end of the First World War and there will be no shortage of stories and events in throughout 2018. For those interested in a local take on marking the centenary, then a trip to the Milton Keynes Rose – the modern Cenotaph in the town – to pay respects at the pillar named for Rifleman Albert French, who was just sixteen when he died.

Albert signed on to fight in WWI, having exaggerated his age to enlist. On June 15th every year, an event at the Milton Keynes Rose will marks the anniversary of his death, but the pillar remains at the site all year round and is inscribed with his name. As Debbie Brock, from Emberton, and Chair of the Trust says, “Albert is a symbol of all those who lost their lives in the war, a way of hitting home the scale of the loss of that generation.”

The pillars at this modern style civic space and cenotaph, close to the M.K shopping centre, mark all kinds of events in the calendar and are designed to foster community awareness of different groups within this borough.

The Living Archive has compiled Albert’s moving letters home and its website has more about his story and that of other people in Olney and the rest of the borough. https://miltonkeynesrose.org.uk/