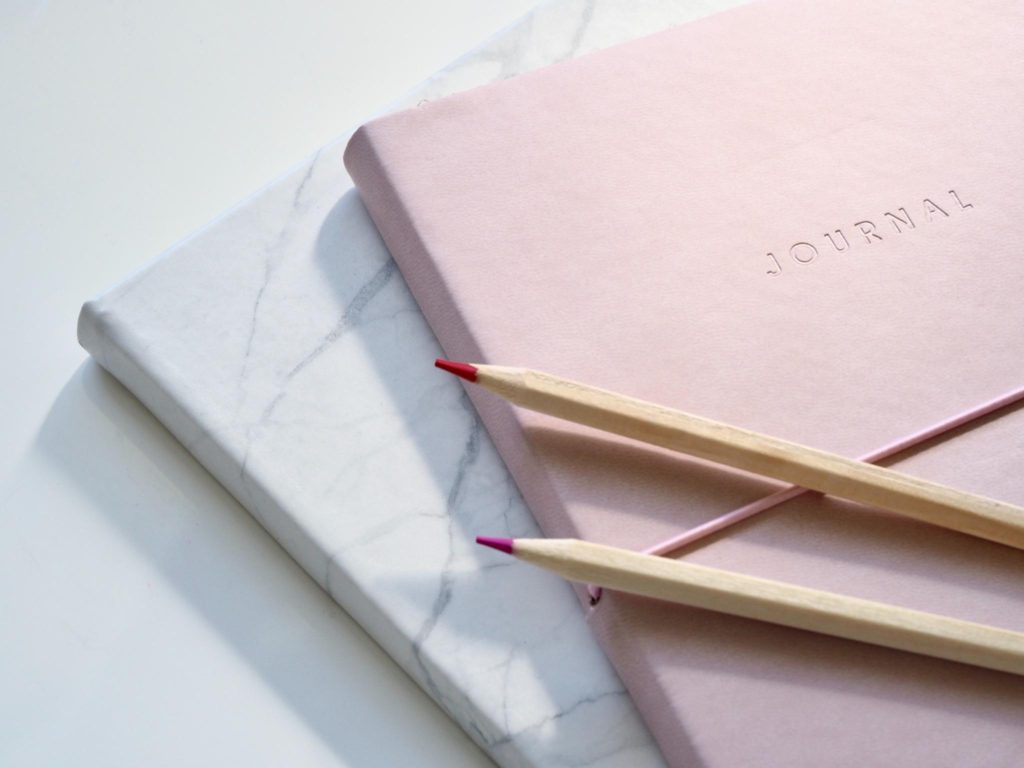 Visit Olney aims to help you make the most of your trip by exploring beyond the town during your stay.

Here we answer some questions with some tips…

Q: “What things can we do with children that don’t cost an arm and leg?” –

Within a mile of Olney is Emberton Country Park – with play-grounds, easy cycling & ducks on the lakes. Only pay to park inside – its free on foot.
Stoke Bruerne, offers a great place for a family walk or cycle ride alongside the Grand Union Canal – and children are usually fascinated by seeing the boats go down the giant locks.

Salcey forest has a play area. Though it may involve the cost of an ice-cream as their selection is tempting! Some of routes are easily manageable with a buggy, or for even small children to take bikes.

On a hot day, the water park in Wellingborough offers a free play area where the children can dash past funnels, tunnels and showers of water which is also free.

Stanwick Lakes is a fantastic adventure playground, which only involves the cost of the parking.

And Stoke Bruerne – see the canal boats up close and watch the locks open. Plenty of cafes as well as a museum. In the same village as Rookery Farm, which means you could combine it to make a full day!

Q: “And if we want to give the children a treat while we’re here…which are the best places to choose?”

Woburn Safari Park offers something different because the drive-through enclosures mean you can literally have a lion, tiger, bear or monkey next to your car. We found the children love the fact that they can go in with the wallabies, emu and squirrel monkeys (one even had a monkey land on her head). There’s also a big indoor play area, train and climbing area so you get a lot of ‘bang for your buck’.

Q: “How can I keep teenagers amused?”

That’s easy: take them to Xscape if they feel up to tackling either ‘skydiving’, rockclimbing, skiing, toboganning, or just ten pin bowling or the cinema!

Or perhaps they’re in to cars in which case the Grand Prix track at Silverstone or the thrills of Santa Pod might appeal.

Bletchley Park – because children are often drawn to stories of spies, station X of the film Enigma might be of interest and also house a computing museum.

Hopefully, this doesn’t pidgeon hole your teenager too much – please see the days out section for other ideas.

Q: “What are the best places to go for people with restricted mobility?

We have been careful in trying to list accessibility issues since the first word was written for this site, and so hopefully you will have a sense of where you can choose. It’s also worth pointing out that from the trails of Salcey Forest to the museums and stately homes there’s actually not that many places where you really can’t go… and most of the venues are keen to discuss any special requirements you may have.

You will see all the information about the Cowper and Newton Museum in Olney itself. We also think Bletchley Park/Station X – the home of the famous code breakers of WWII seen in the film ‘Enigma’ offers something a little different, because it wasn’t many years ago that this was just a working telephone exchange! Thankfully the story did come out, and its a fascinating one – not least the ongoing struggle to restore the site and commemorate the sacrifices behind it all.

73 Derngate, Northampton is a different museum charting the work of the famous designer/architect Mackintosh and which has just won a presitigious award.

And for ‘interactive’ history the Milton Keynes museum is especially good for bringing history alive for children.

Or simply follow in the footsteps of John Bunyan, author of the Pilgrims Progress who was imprisoned for his beliefs in Bedford – and where now there is a statue to him and the church  built at the site where the barn used by Bunyan’s supporters and where he preached.

Q: “What are the best places for serious walks?”

The Three Shires Way, is described as “a bridleway running through quiet rural landscape… of Bucks, Beds and Northants” by the Long Distance Walkers Association (www.LDWA.org.uk) and of course equally applies to cyclists.

Use one of the other car parks in Salcey forest away from the main centre and you dive into footpaths galore. www.forestry.gov.uk/salceyforest